Work Cook Off and a question

My work does an annual cook off. And every year there is a different theme. And this year the theme was Sandwiches. So there was a big lack of entries this year so I made several entries and then at the last minute a bunch of people entered. So since I already purchased all of the ingredients I figured I would still make the sandwiches. So 3 sandwiches were made and they were as follows. 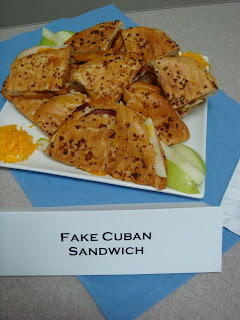 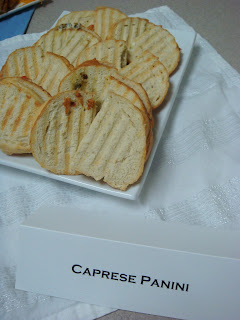 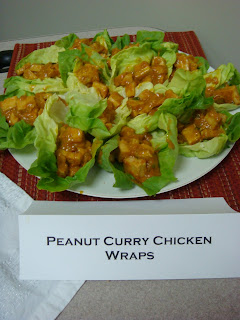 So for the 3rd year in a row I won the top prize and it was for the Fake Cuban, (onion kaiser, bacon, sharp cheddar, granny smith apples and press on a panini maker) and most unusual for the Peanut Curry Chicken Wraps.

So I officially retired so that next year someone else can take top billing.


Now for the question -